this is a very shrunk version of 1/4 of the rebuilt cover art for the 2x12 release of Vs Everything. We promised everyone we'd make this happen and cos jack is awesome it has. preorder linky is at the bottom if you want to skip the part of this where i moan about shit. 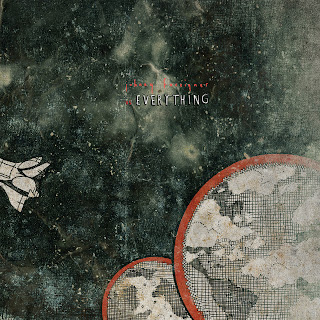 1) Brian Wood's new comic, The Massive, is just brilliant and everyone should go buy it

2) Bands reforming is kind of like exes coming on to you innit. Like, you were awesome and you probably are still but I've kinda moved on. and I feel guilty cos I was into those bands with all my heart and soul and wallet and they break up and I get all upset and then get over it and find another band to fall in love with and then they come back and they're all HEY GUYS WE NEVER REALLY BROKE UP WE WERE JUST DOING DIFFERENT THINGS! fuck no, you broke up. I remember where i was when I heard about it and I maybe cried.  I'm barely past teary eyed 4am youtube crushes and I just want to call bullshit: all you guys, you walked away from me, and now you have drunk nostalgia money eyes and you want me back.

I'd never be so rude tho, cos you guys are my actual heroes. You invented me.

I loved you once. You were massive parts of my life. You lost it to whatever mundane reasons that eventually end bands; egos, boredom, bank balances. and nothing you did since caught fire like that again. You faded out, became replaced. Nostalgia is a sound business plan now. So you cash in. because fuck knows you deserve to be paid. You deserve infinite money for those goosebumps you raised on my arms; be they last night at 4am over my shitty laptop or a damp Thursday evening in 1998 at the Shite and Duck in Camden. Those feelings are literally priceless

I don't think there's any shame in that. Or that there's any shame for not wanting to play shows where the poster says  "[your new band] featuring [your name] ex-[your old band]" It's just a shame that this is what it comes down to; nostalgia fest & karaoke value. play your most famous album! play it in order! I've seen soooo mannnnnnnny taglines, fb statuses, press clippings: party like it's 1997/99/02/04. and I refuse. I refuse to be told to party like it's the past.

Don't get me wrong, this is My Problem. I'm stoked that 15 years  of word of mouth meant Cap'n Jazz could afford decent fees when they came over here. I'm happy and jealous that my friends got to dance onstage with the D-Plan, and I'm happy and smug that I got to be Pavement's merch guy. But there's so many amazing songs and records and tours being made by bands have something to say in the present tense. I don't want nostalgia. I don't want to remember the good old days, I want relevance and The Now. I want my artists to be making new shit, unfolding new real time adventures. Doing stuff that relates directly to other people alive on earth at this instant
I just don't want to see my heroes admitting they have nothing left to say to me. I don't want to see them as museum pieces when i last knew them as living breathing active creations.

Yeh this is cos of Cable. I don't want to go watch Cable. even tho, in their day, I would have crawled thru poo to have the chance. They'll be amazing. Their songs still sound punchy and clever and the lyrics are pure poetry and they have choruses as big as the atlantic. and they'll have a crowd as fervent as their heyday to play off. and I'll be at home bitter cos of this weird hangup.


3) I'm sorry for placing that rant in front of this all important link:

Comprising of the complete "Vs Everything" album and all relevant b sides: Remember 2011, when we released that record? ahhhh It was ace weren't it. REMODEL REPACKAGE. Shut up, we've never had a proper record album before so we're clearly overcompensating with this. Excite!!:: 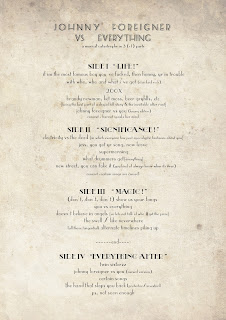 Because we're (jack) is lovely, have a free downloadable song also.

Also note, the first 100 orders will come with this: 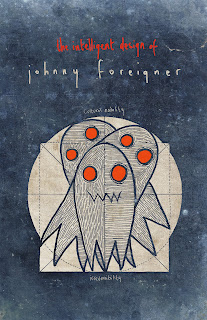 The street date, YO, is 16th July. but seriously, if we take an extra week finishing shit, you're not allowed to be mad at us.

Labels: a free song, album-o, alcopop, GET BITTER MUCH?, mainpage

Vs Everything 2x12" release

full details and pre-orders at midday our time next wednesday

right, every time we play scotland we always seem to meet someone whose like - o i can hook you up with a way better show than this.

and we go yeh, great, cos scotland is rad but a fucking mission to get to, so it means a lot that the gigs we do play are as awesome as possible.

so we take their emails and then loose them and spend the next 6,12,24 months going, yeh who was that guy, the one with the face and from scotland.

SO if that person is you, or not you but could be, or not you, then now would be a really good time to get in touch.
or if anyone has any opinions of rad venues we should be chasing or holes we should be avoiding, feel free to comment on one of the multiple social media nodes this text is going to port itself onto 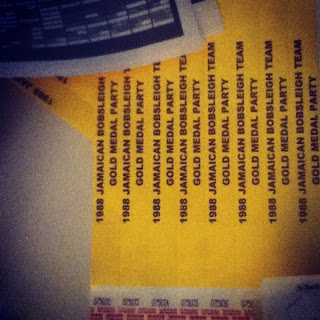 anyone who provides information leading to capture of aforementioned awesome hypothetical scottish shows will be rewarded in guestlist, dressing room beer, and the merch noone wants to buy.
Posted by johnny foreigner at 5:04 AM 1 comment:

wow, remember the days when i used to write really long post here?

kinda stopped it cos it made more sense just to pile crap on facebook as it happened. Recently there's been a whole load of indignant fb protest and man tears, cos facebook changed the post ranking algorithm. I'm not going to moan (anymore) about it here, but the new system encourages interactivity a lot more and that doesn't really work so well for us; partially cos we hate everyone, but mostly cos we just kinda use it as a bulletin board; if we advertise a show then it doesn't matter how many "likes" the post gets, we just want as many people as possible to see the information. yougetsme?

so, we've set up this snidey system that'll publish links to this blog, meaning you now have to click thru to here to read it. and the facebook robot will add that click to our rating and thus think we're more popular than that annoying weird guy you're friends with whose pointless status updates clog up your feeds. HA WE SO CLEVER. actually we're not, anthony from our old label just sent us a massive pdf explaining how it all works. THANKS ANTHONY!

anyway, i'm going to assume YOU are one of the people who stopped seeing our updates and probably thought we'd called it a day. no such luck, suckers. here are things that have/are/will be happeneding: 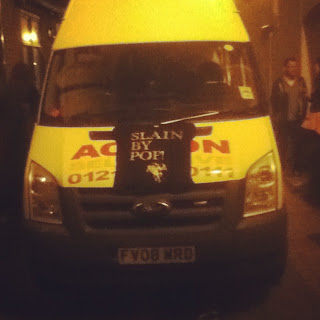 1) LEWES HAS JOINED OUR BAND!

up until we made VS Everything, we totally had this mindset that we should only record what we could reproduce live. and then we made the record and overdubbed the shit out of everything, meaning we need extra guitar ballet to be able to play half of it to you idiots. The list of people who know our songs and can put up with us is tragically short and also, it's kind of a secret, but i'm actually an AWESOME guitarist. luckily so is lewes, and now he's in the band we can totally ride him for artwork. it's a success story all round, apart from 30 seconds of one song that i don't play on anymore and i'm suddenly really concious of having arms.

K so no reading. but like, a really nicely worded no. and also, it's Jack Pops wedding so all alcopop bands are banned from playing. Jack and Kathryns wedding invite is a CD single. so, so kawaii. Me and Stagecoach are playing The Best Song Ever for it, if someone doesn't youtube us i will cry. anyway, FESTIVALS

We played 2 shows at Camden Crawl. It was, very camden crawl. Kelly made us all stand in a fridge.

We played Great Escape and it was carnage. We got showed so many post-mosh bruises we started to feel like abusive parents. Please note, stage invasions are always welcome as long as you don't kick the leads out of our pedals.

We played Long Division. a festival that's become as awesome as Wakefield is depressing. I puked in a bucket.

We played Banquets Big Day Out. I broke my crowdsurfing distance record.  So much love for Banquet, that in 2012 a community centred record store can hold an actual festival, with multiple stages in an actual field in the country.

we're at 2000 Trees, Tramlines and Truck and mayhaps some more. New songs, the future, etc.

The delivery company fucked up and we didn't get them till today. so you will get them shortly after we've s so sorry, it's totally out of our hands. ALSO we'll have 2 or 3 S, M and Ls extra, we'll put them up this week some point.

This is going coming out next, it'll be the final release in the Vs Everything campaign. It collects the album and relevant Bsides on 2 x 12" vinyl record lp discs. Tom remastered the whole thing especially. this is going to look SO SO SO SO GOOD, Lewes went and gone done new artworks especially too.
also, the first 100 will come with a sticker album and some stickers to start you off. yes, that is a thing now. Will be shouting about pre-orders soon. 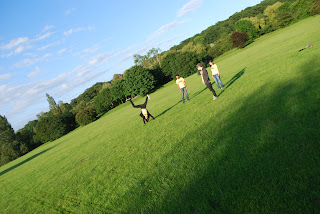 
6) other little things: Hide and Seek gave us free clothes, THANK YOU. Anybody else want to sponsor us? we're aiming for full body nascar style coverage by the end of the year. We're going to do another Vs show in august in Birmingham and it'll be illegal and awesome. (secret) details soon. Our Youtube is now super smart with all the pop videos and things we've ever done neatly arranged.  I've started doing shit comics about my shit job and comics. also, capital-centric, this is the only Yr Friends show of the summer, it's come round way too fast and i'm totally unprepared so i'm probably just gonna read poetry over garageband or something.

Posted by johnny foreigner at 1:45 AM 4 comments:

Posted by johnny foreigner at 8:03 PM No comments: